23 Quotes to Keep You Motivated

Sometimes we all need a little bit of motivation to make it through our busy schedules. Here are a few quotes from the greats to get you going:

“Have the courage to follow your heart and intuition. They somehow already know what you truly want to become. Everything else is secondary.” Steve Jobs

“We are all now connected by the Internet, like neurons in a giant brain.”  Stephen Hawking

“Genius is one percent inspiration and ninety-nine percent perspiration.” Thomas A. Edison

“The energy of the mind is the essence of life.” Aristotle

“I was taught that the way of progress was neither swift nor easy.” Marie Curie

“The toughest thing about the power of trust is that it’s very difficult to build and very easy to destroy. The essence of trust building is to emphasize the similarities between you and the customer.”  Thomas J. Watson

“Every living being is an engine geared to the wheelwork of the universe. Though seemingly affected only by its immediate surrounding, the sphere of external influence extends to infinite distance.”  Nikola Tesla

“The present is the ever moving shadow that divides yesterday from tomorrow. In that lies hope.”  Frank Lloyd Wright

“Never interrupt someone doing what you said couldn’t be done.” Amelia Earhart

“Thinking: the talking of the soul with itself.” Plato

“Chaos is inherent in all compounded things. Strive on with diligence.” Buddha“It’s impossible to move, to live, to operate at any level without leaving traces, bits, seemingly meaningless fragments of personal information.” William Gibson

“Every act of creation is first an act of destruction. “Pablo Picasso

“No amount of experimentation can ever prove me right; a single experiment can prove me wrong.” Albert Einstein

“A man’s character may be learned from the adjectives which he habitually uses in conversation.” Mark Twain

“A hero is an ordinary individual who finds the strength to persevere and endure in spite of overwhelming obstacles.” Christopher Reeve

“The screen is a magic medium. It has such power that it can retain interest as it conveys emotions and moods that no other art form can hope to tackle.”  Stanley Kubrick

“Train yourself to let go of everything you fear to lose.” Yoda

“The past cannot be changed. The future is yet in your power.” Unknown 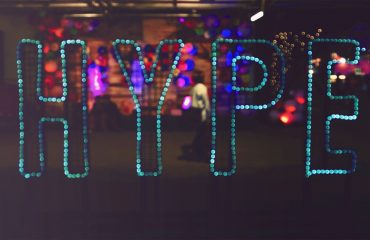 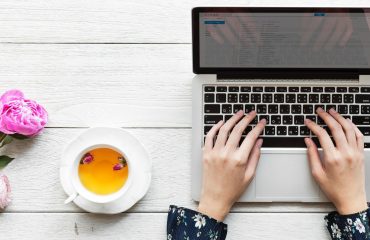 What Everyone Ought To Know About Ad Writing 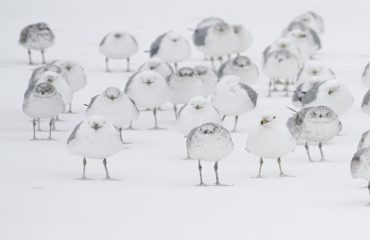