5 Social Media Campaigns To Inspire You

There are certain social media campaigns that mange to become memorable by capturing a sentiment with a phrase. Instead of just boosting sponsored content they aim at creating a relationship with their audience that is more genuine. Here we look at five of those campaigns that we came to love.

This hashtag is basically a word play on gender stereotypes. The main idea was a video that showed what everyday people thought the phrase means but really aimed at encouraging women to embrace their true nature. A little empowerment can make a world of a difference.

According to the famous jewelry retailer they aimed “to offer a sense of unexpected discovery and joy” with this online effort. We can’t help but notice the think outside the blue box approach to bring the brand to millennials while at the same time balancing a retro Breakfast at Tiffany’s vibe. Nicely done indeed.

The fashion label was quoted as saying that this campaign was “conceived to offer a sense of immediate happiness”. Initially launched with the red carpet premiere for the movie Hunger Games it became an online sensation.

NASA wanted to celebrate earth day by creating a mosaic (blue marble) of selfies from users around the world. The contest served as the backdrop of several space launches to collect data about our planet. One small step for hashtags, one giant leap for marketing.

This campaign let customers share pictures and give feedback about the brand. It was one of the first efforts that managed to combine digital marketing and TV successfully. It eventually gave way to “America runs on Dunkin” campaign. 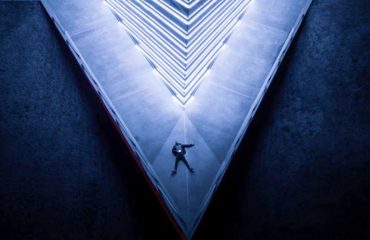 23 Quotes to Keep You Motivated 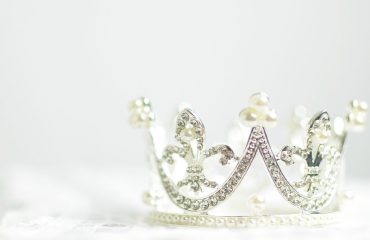 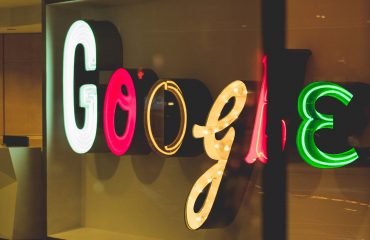