Social Media research can help us navigate an already crowded landscape. The data can pave the way for new ideas and a deeper understanding of the subject. Hopefully, the numbers below will shed some light on how to keep moving forward with a more positive perspective. Let’s not forget that tech has covered a lot of ground recently advancing too fast for laws to adapt and with some taking advantage of user openness and the software’s connectivity. Just like in the real world it’s up to our community to remove all the bad elements. Maybe a good starting point would be reminding everyone all that we have achieved and where we go next.

You Haven’t Seen This Social Media List On Buzzfeed 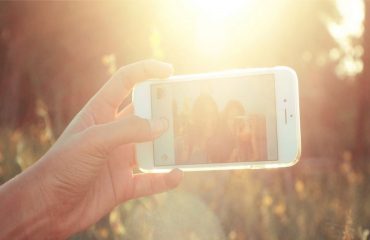 Why Many Social Media Campaigns Fail